You may have heard about all the regulatory uncertainty around initial coin offerings in the U.S. (#ICOs)
There's always nuances to these stories, and here's one: regulators have hardly talked to the people running these businesses at all. They are only talking to their lawyers.
One company sent its CEO though: https://www.coindesk.com/really-like-talk-sec-ico/
#cryptocurrency #legal #ethereum

@HedgeMage Hey are you still on here? Is this still a thing?

what do you think about this ICO? https://medium.com/@BlueYard/oscoin-fed1fe23df9b Relevant to that story I did about your talk a long time ago

Major tech progress is major progress no matter whether the industry makes you comfortable or not
https://www.coindesk.com/crypto-needs-start-talking-seriously-spankchain/

My face is back.
Life update:
I am a crypto reporter at CoinDesk now

Looking for examples of instances where the internet piles onto someone for an INTERPRETATION of something that they said that is definitely not in the actual text.

Bill Gates got called tone deaf for saying we live in the best times so far, as if saying so implies nothing is wrong.

Which is not what he said, but people put it there.

Can folks think of other examples? 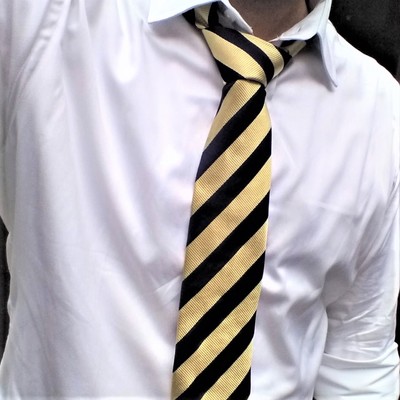 I wrote about this company that's making a decentralized approach for the entire internet, Blockstack, a long time ago:
http://observer.com/2016/09/a-second-internet-coming-soon-courtesy-of-the-blockchain/
They just realized the dev version of a new browser for a distributed web. What do folks think?

It takes posts a while to populate

I once polished a white onion on my shirt and took a bit out of it to mock intimidate my older brother and was nearly brought to my knees by it's acidic bitterness.

@ellalely do you manage all the social media in all of Argentina?

There's no question that what this company Ready is doing is super cool. How awesome would it be for young engineers-to-be to be able to make their different toy robots play together?
Pretty awesome! But I have some doubts that a closed source OS will rule this particular roost:
http://observer.com/2017/04/anki-cozmo-ready-robotics/ https://maly.io/media/88UNvyFCo24UzD76_rI

6th grade! I don't know why I wrote 8th grade there. Whatevs.

The social network of the future: No ads, no corporate surveillance, ethical design, and decentralization! Own your data with Mastodon!